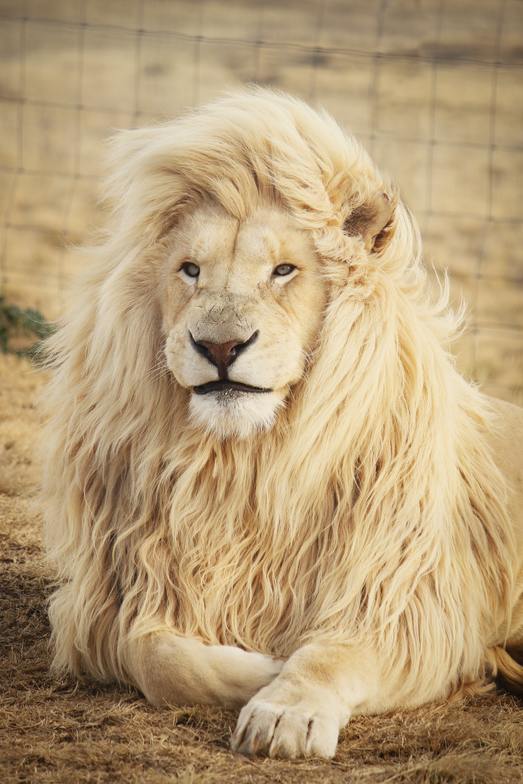 Mufasa : "Everything the light touches... is our kingdom. But a king's time as ruler rises and falls like the sun. One day, the sun will set on my time here, and will rise with you as the new king."

This has to be one of the most amazing movies of all time. The Lion King brought people laughter, tears, and everything in between. The King on Pride Rock sat down with his son Simba and showed him an entire kingdom from their vantage point. It was a massive area where Mufasa kept tabs on everything happening. When Simba was in trouble being attacked by hyenas, Mufasa heard about it and came rushing to the rescue. When a stampede of wildebeasts was stampeding through the gorge, Mufasa heard about it. Here's the thing though: Mufasa had an area that was beyond his jurisdiction. The place that was shadowed, the elephant graveyard, was not his turf. His rule was not perfect and his reign wasn't permenant.

The LORD has made the heavens his throne; from there he rules over everything.

The Kingdom of God rules over all. There is nothing ANYWHERE that can be outside his realm. Our plans, our hopes, our dreams, and our struggles are all within his scope of planning and control. We cannot accidently step beyond his reach. We cannot happen upon a blindspot where his love and care cannot be found. He rules over everything and for that we give him praise. He keeps us within his care and for that we give him praise. He is our beginning and our end. Our Alpha and Omega. He is the King above all Kings in whom we can place our trust. His light is eternal and unhindered by the darkness we bring to the table. His light pierces the darkness, brings to light our baggage, and washes it away making us white as snow. His reign is eternal. It is permenant. And everything the light touches falls under his jurisdiction.